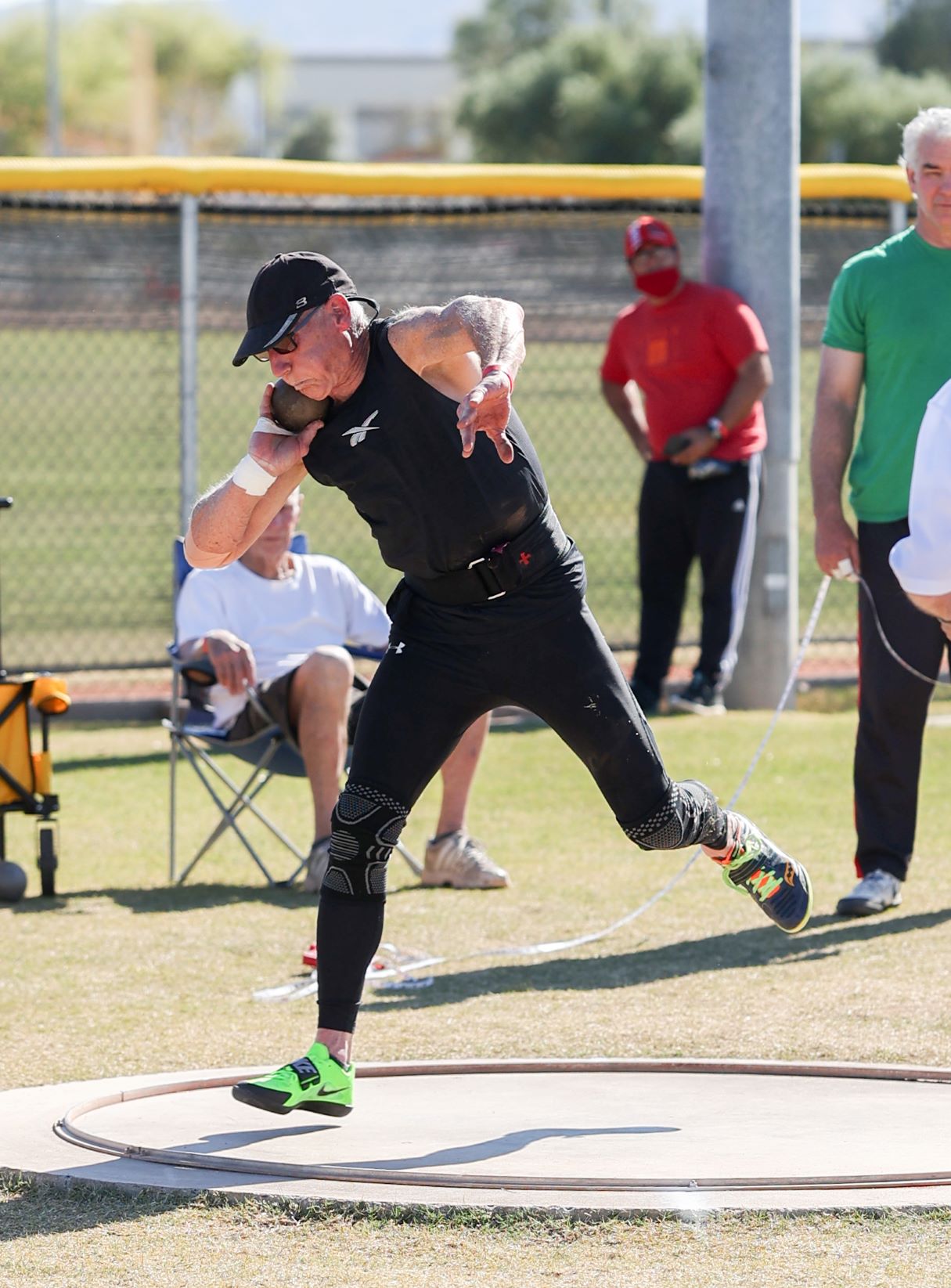 James Malin Began competing in Masters track January, 2016, doing just the Shot Put. Was able to get come coaching from a Heptathlete who encouraged me to compete in the hurdles and the long jump. I also learned the discus the following year, and did some rudimentary high jumping.

So now they call me a Multis guy, but I’m primarily a thrower.

Last year at Ames, IA, turned 70 and was fortunate enough to get a silver in the shot, and a bronze in the hurdles.

I live in San Diego with my wife of 50 years (Karen), and am close with my daughter and three grandchildren. Work out regularly in San Diego with fellow Striders Pat Kelly (National Champion) and Lewis Jackson. 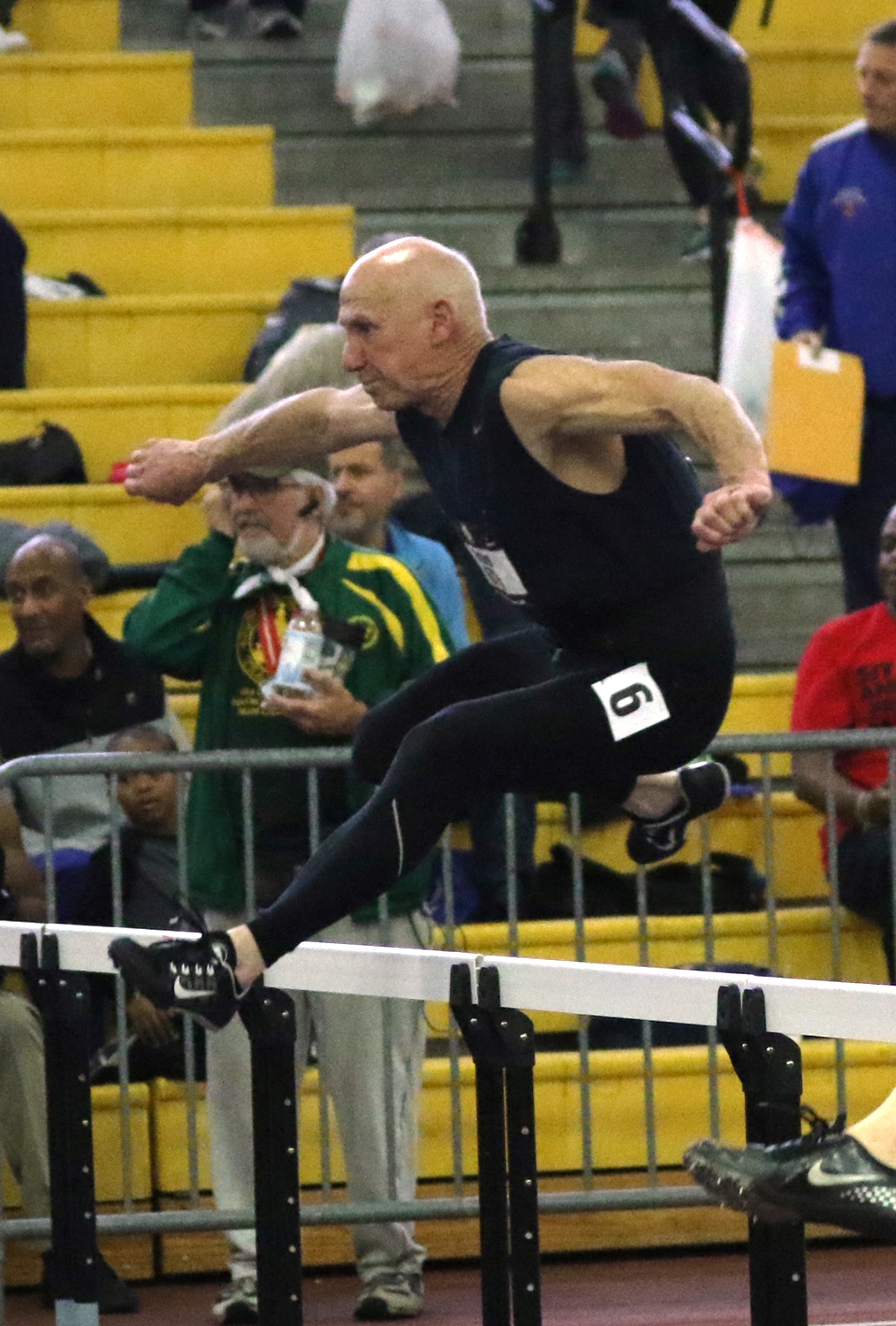 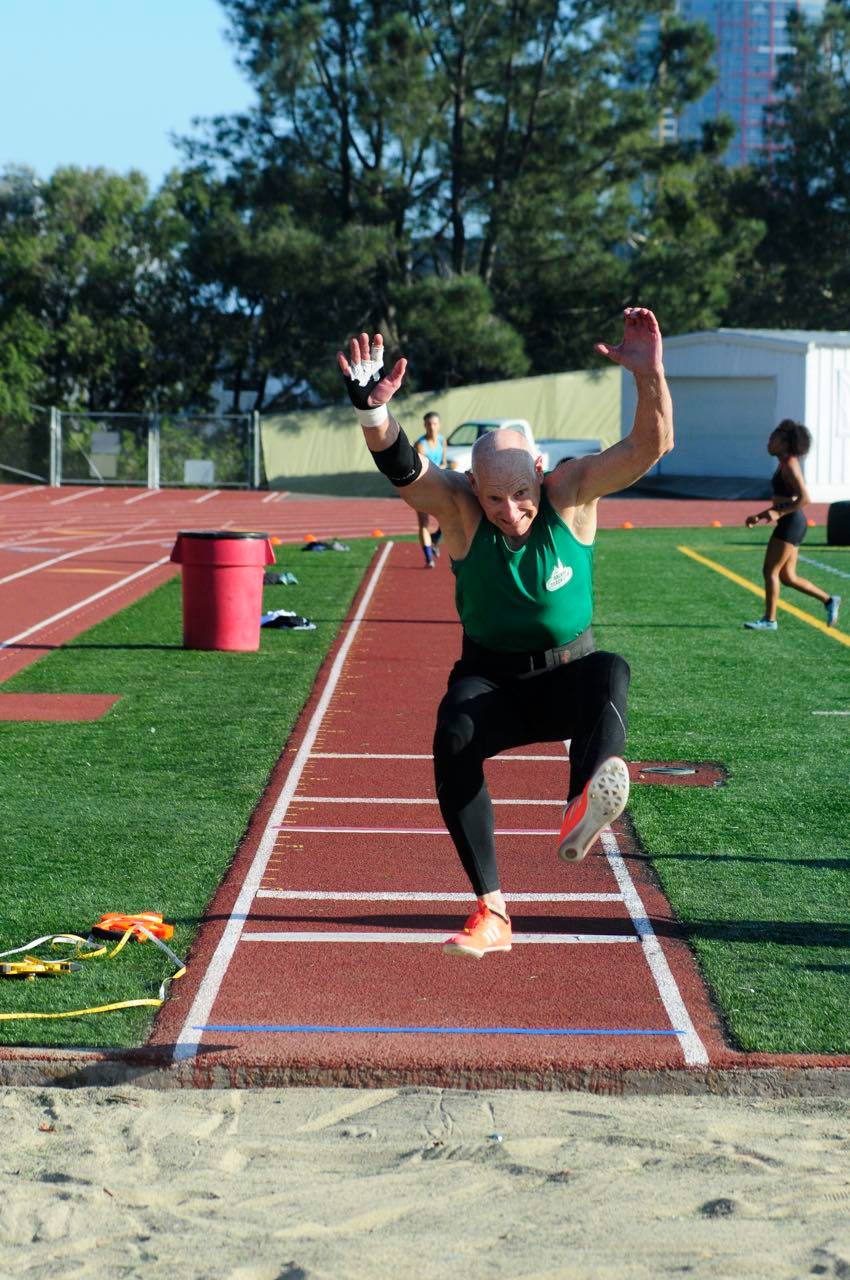 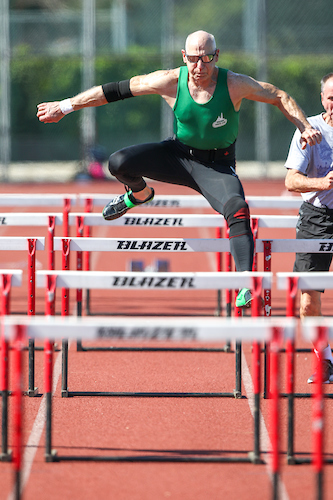 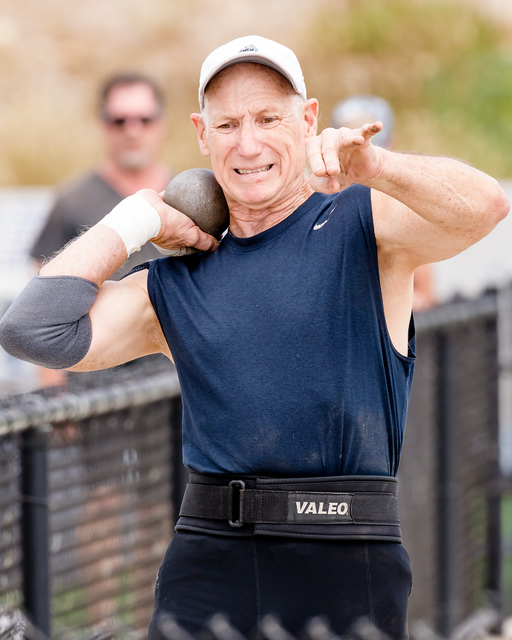 ©2023 SCS. All Rights Reserved. Southern California Striders is commited to providing the optimum track and field experience for our members.