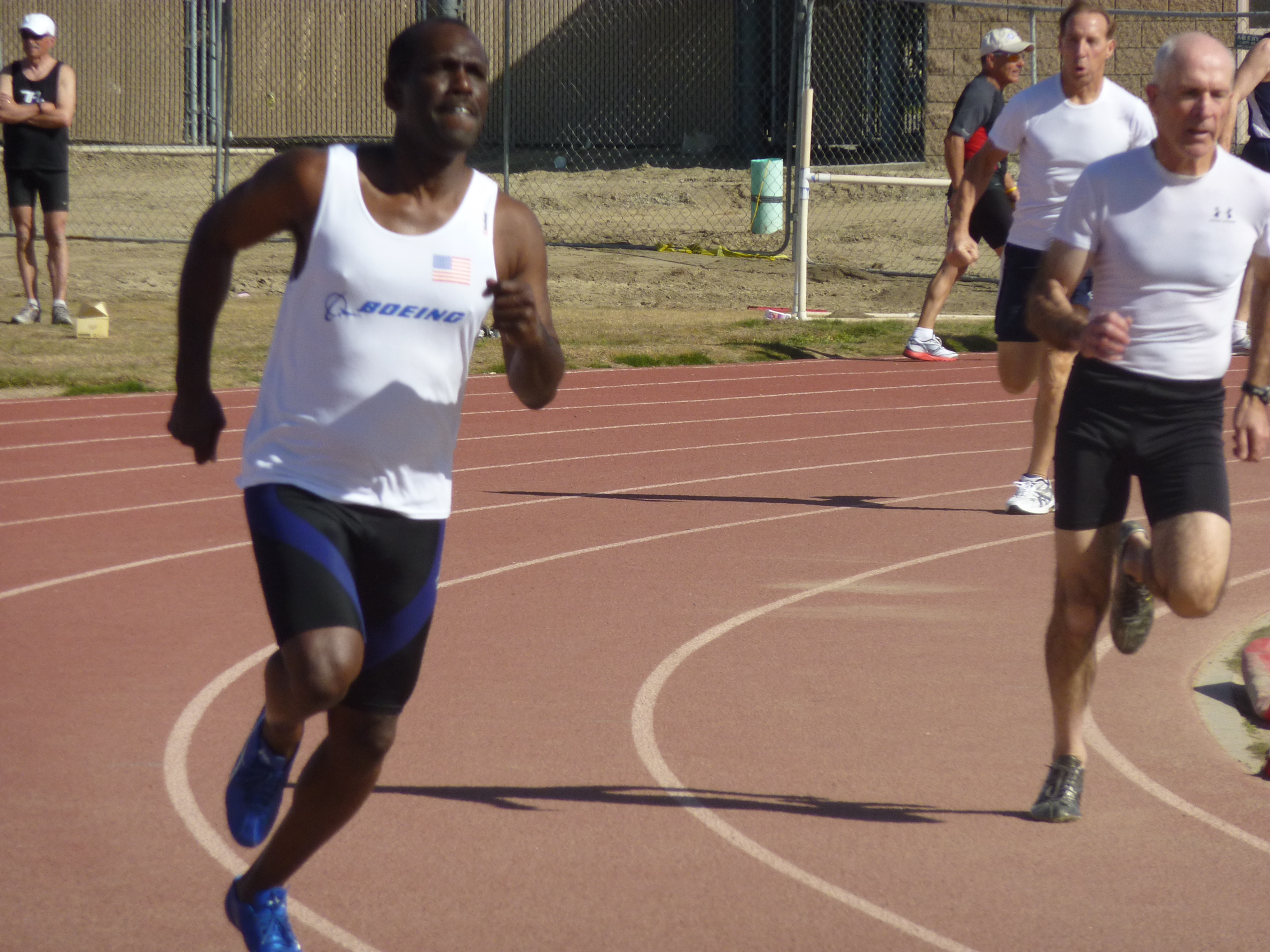 Robert Richardson I grew up in the Bronx, on Faile Street (correct spelling). We never had the opportunity to participate in organized sports (football, basketball, baseball, and no swimming). However, we made due with what we had to keep ourselves active and competetive. Everything was a competition, even wearing clothes had a high element of competition.

We substituted baseball with Stick Ball, in which the baseball was a soft pink Spalding ball. The home plate was a sewer manhole, and so was second base. First and third bases were painted onto the street. Our baseball bat was any old scavenged wooden broom stick. Touch football was the sport that showcased your speed and quickness. My nickname was Squirrel.

Entering high school was my first opportunity to participate in organized sports. I played soccer in the fall of my Freshman year, and ran track during the winter months. I quickly learned that being the second fastest on my block could not compete with fast guys from other parts of the city. I was the second slowest guy on the track team, and I didn't participate in track & field during my Sophomore and Junior years.

I kept playing soccer (all four years of high school), and joined the baseball team during my Junior year. I slowly, but surely, got the hang of playing hardball, and started as the center fielder because of my speed. When I got on base my baseball coach saw my ability to run and steal bases. So, he suggested that I should run indoor track during my Senior year, so that I can improve on my base stealing ability.

Well, I went from being the second slowest runner my Freshman year, to the second fastest on the track team my Senior year. I started winning medals and trophies, and that satisfied my instant gratification needs. I was not dependent on others to help me win (although I have no issues with being on teams), instead I can put in work and be rewarded for it. My baseball coach and baseball teammates begged me to come back to the baseball team, but I was not having it. I was undefeated running the 440 yards during the six outdoors dual meet competitions. My track coach saw that I had a long stride, and he made me a triple jumper (he didn't need another Long Jumper).

I went to college in Maine, and did very well in track for my 3rd division school, and was named team captain during my Junior year. I was also a member of the New York Pioneers Track Club, during and few years after college. I stopped running track at around age 26, when I got the soccer bug again. I stopped playing soccer at age 40 because the aches were no longer muscular, instead they were ligaments and tendons aches. So, I went to my least played sport, basketball.

But one day while I was walking down the halls of AT&T Bell Labs, I saw a bulletin board with pictures of a track meet at my college in Maine. The dirt track was now a Mondo track, and I found out that AT&T had a track team. The track team participated in a yearly corporate track and field championships. Forget basketball, and I started to run track for AT&T, then added USATF events to my schedule. I participate in the 100m, 200m, 400m, and Triple Jump. 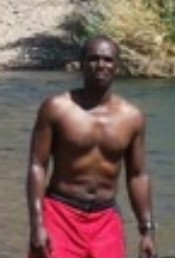 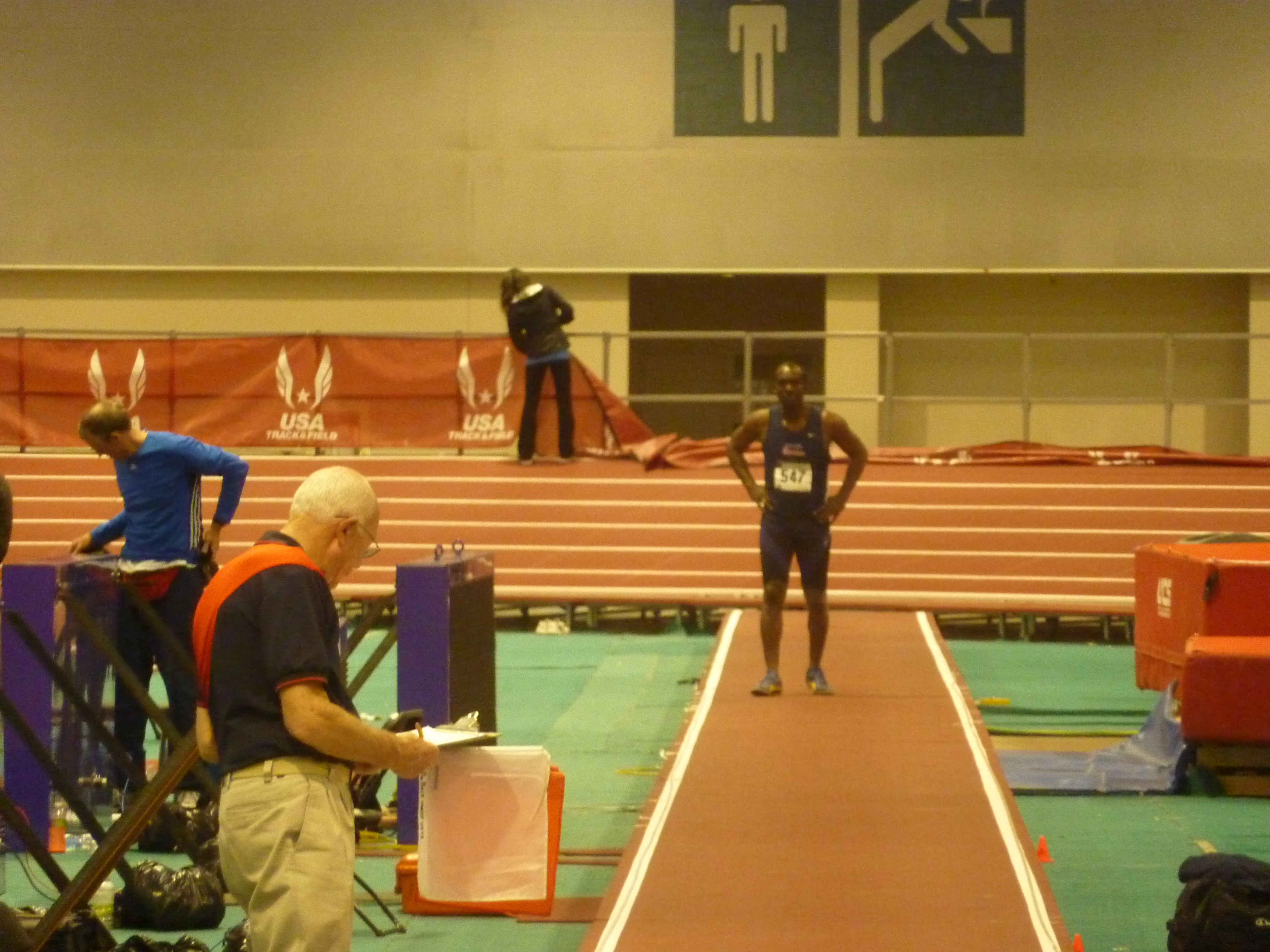 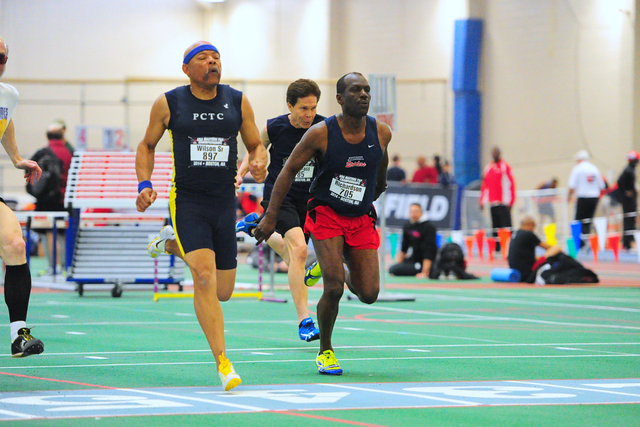